After his arrest in Melbourne on 27th August, Sol Millin explains to an officer during his interview about his scientific knowledge borne from his research that Covid-19 is a “scam”. He describes in detail about the plan for the New World Order and the corruption he believes is rampant in the Australian hierarchy and that Australians are no longer living in a democracy, but are now living under fascism in a Corporatocracy.

Details of the charge:

The accused at Greater Melbourne between the 16th of August 2020 and the 27th of August 2020 did incite another person/persons to pursue a course of conduct that involved the commission of an offence by promoting a planned protest with the intention to incite person/persons to contravene namely s 203 (1) of the Public Health and Wellbeing Act 2008 by encouraging them to not wear masks and also to leave their residence without a specified reason as provided by the stay at home directions restricted areas.

This video was uploaded to Sol’s youtube channel. on 30th August 2020.

Announcing The All New Livestream Video Platform at Bluecat.Live 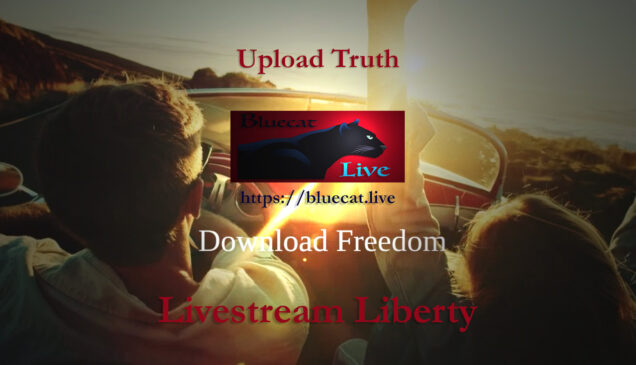 We are fully independent and rely on donations. Thank you for your support.