by James Corbett of The Corbett Report

The takeover of public health that we have documented in How Bill Gates Monopolised Global Health and the remarkably brazen push to vaccinate everyone on the planet that we have documented in Bill Gates’ Plan to Vaccinate the World was not, at base, about money. The unimaginable wealth that Gates has accrued is now being used to purchase something much more useful: control. Control not just of the global health bodies that can coordinate a worldwide vaccination program, or the governments that will mandate such an unprecedented campaign, but control over the global population itself. 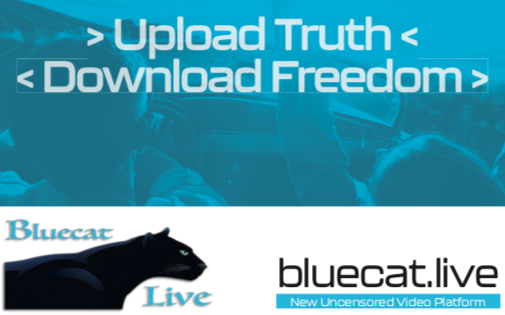